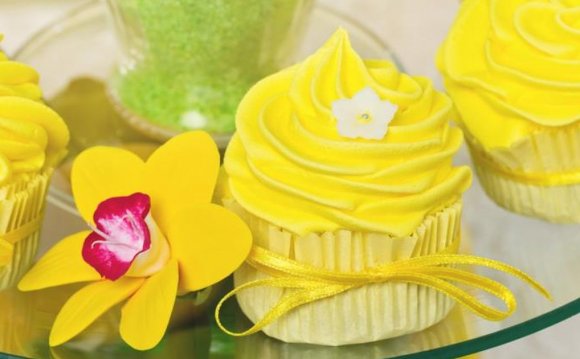 As far as I love to imagine I’m an elegant foodie individual, I’m not.

I’m really a fairly basic, down-to-earth cook. Therefore, once I first saw a tutorial for “stabilized whipped cream, ” we completely wrote it off as some thing just cake-decorators would be interested in.

Let the glass to stay into the pan of simmering liquid for approximately 5 minutes– or through to the gelatin has actually entirely mixed in the liquid.

Take away the glass through the heated water and allow it to cool to room-temperature.

Even though the gelatin is air conditioning, ready your cream mixture:

Combine the lotion, sweetener, and vanilla. Beat the lotion combination until it begins to thicken. (I prefer my personal favorite stand mixer for this). When you begin to see soft peaks forming, include the space temperature gelatin combination and continue to beat until the lotion becomes very rigid.

I like to see spikey small peaks creating– that is once I often stop beating. Simply don’t beat a long time– otherwise you’ll end up with butter!

You’ll want to use the cream immediately to frost your dessert or cake. Usually, the gelatin will create therefore won’t work.

Shop the finished dessert within the fridge– it will last for several times without a challenge. I made a stabilized chocolate ointment to frost Prairie Girl’s birthday celebration cake just last year, therefore the ointment had been nonetheless perky on leftover pieces three days later. (we don’t know about after that, because we ate it…)

Simply omit the gelatin and water, and whip the ointment, sweetener, and vanilla collectively for a fantastic “regular” sweetened whipped cream.

This will be my new favorite option to frost a cake. I’ve never ever already been a large lover of the butter/cream cheese/powdered sugar icings, given that they constantly seemed too sweet. This meal is light, yet decadent on top of that.

Combine the lotion, sugar, cocoa, vanilla, and sodium together. Follow the instructions above to support it.